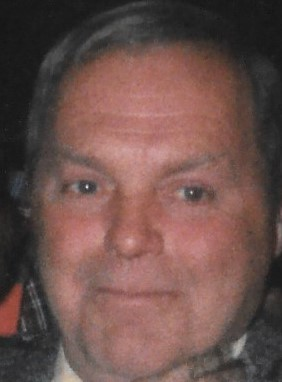 Jim was born November 9, 1940 in Syracuse to Harry and Margaret (Flanagan) Brenneman. He grew up in the Marcellus area and after high school joined the US Marine Corps in 1958. On October 10, 1964 he married Doreen May Spearing. Jim was employed in the construction industry and retired several years ago.

Service will be private. There will be no calling hours.

Contributions may be made to the Borodino Fire Department or SAVES.

Share Your Memory of
James
Upload Your Memory View All Memories
Be the first to upload a memory!
Share A Memory
Plant a Tree