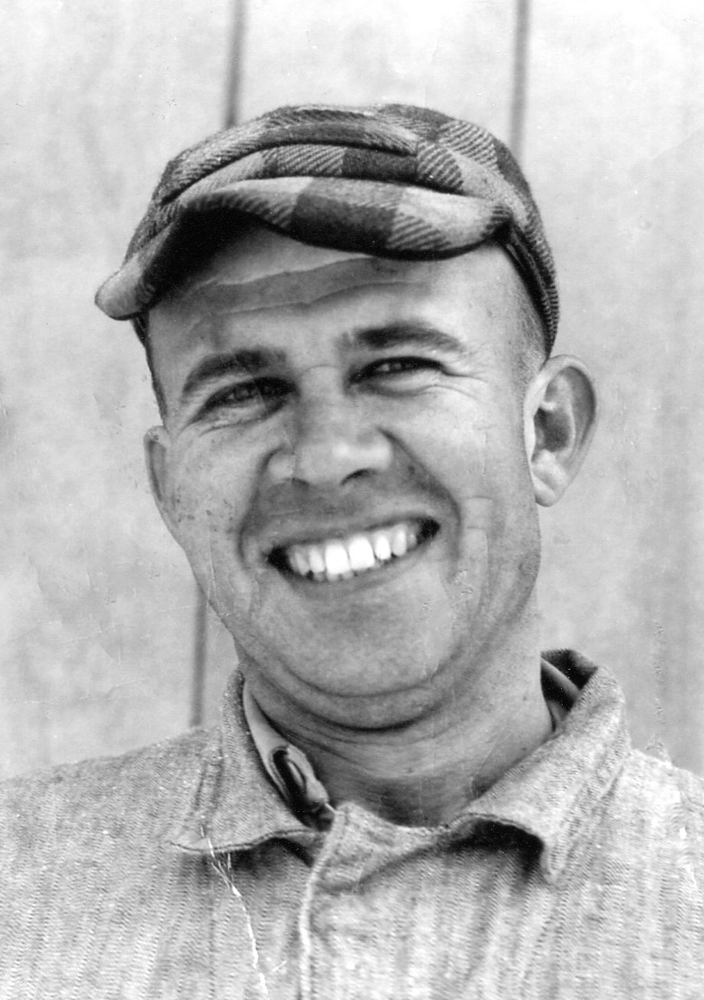 Raymond was truly a self-made man. At the age of fifteen, when his father Jacob died, he left school to run the family dairy farm as a way to continue supporting his mother Theresa and siblings. When he married Christine in 1947, he sold the cows, purchased an old large farmhouse with land on Pleasant Valley Road, which became home and became the start of his crop farm. During the winter months to support his large family, he would work the night shift for the Town of Onondaga Highway Department, retiring in 1987 with thirty years worked.

Raymond continued to work on his crop farm almost every day with his son Raymond and grandson Josh, right up until he left for his Florida home in November this past year. He was devoted to farming all of his life. He had a natural love of the land. But, above all else, he loved his family. He was a hardworking man and was respected by all who know him because of the way he lived. Raymond was humble, gentle, fair, honest, loving and generous. He had a big smile that would light up the room. His light will shine for eternity. He will be missed.

A private burial with immediate family will be at St. Francis Xavier Cemetery in Marcellus, where he will be laid to rest with his wife (Mary) Christine.

Donations to a charity of choice will be graciously accepted.

Share Your Memory of
Raymond
Upload Your Memory View All Memories
Be the first to upload a memory!
Share A Memory
Plant a Tree