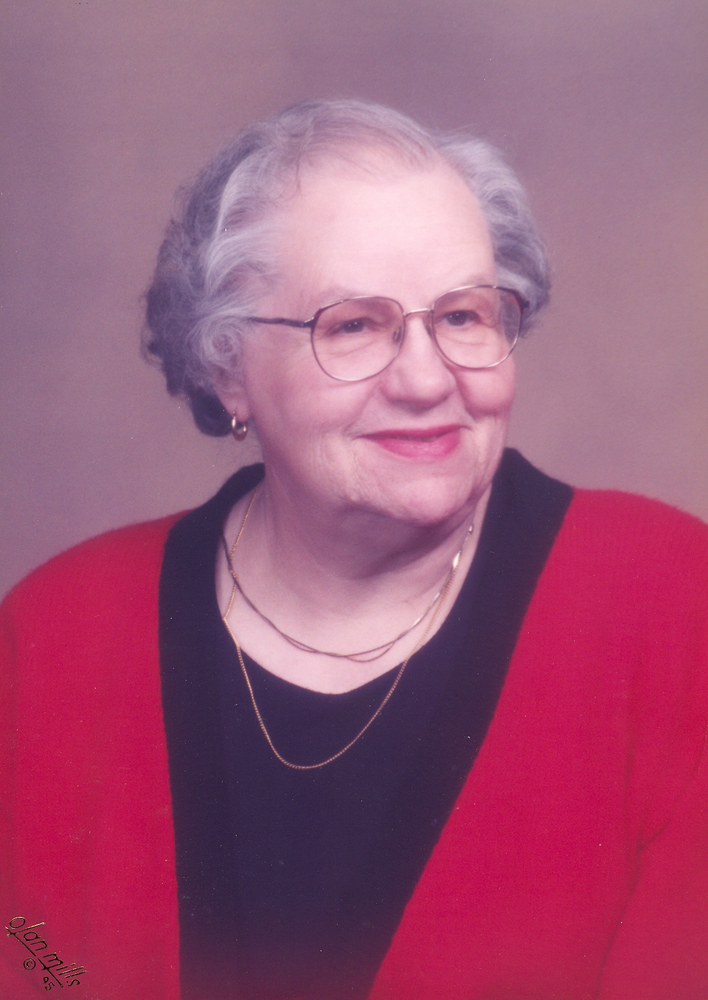 Barbara Jane Ryan, 92, of Rose Hill died Monday, September 8, 2014. Jane was a 1938 graduate of Skaneateles High School. She served as Deputy Town Clerk, and later, Town Clerk for the Town of Marcellus from 1967 to 1990. Jane was a member of the United Christian Church of Marietta, in Marietta, NY. She was predeceased by her loving husband, Leo "Jim" Ryan. They were married August 5, 1939. Jane was also predeceased by two sisters Dorothy Case and Eleanor Hulbert, and two brothers Frederick Hunt and Richard Hunt. Surviving are two daughters Dianna (Kenneth) Weeks of Crestview, Florida and Donna E. Hagin of Genoa; seven grandchildren; nine great-grandchildren and eight great great-grandchildren. Calling hours will be noon to 2:00pm Thursday, September 11, 2014 followed by the funeral service at 2:15pm, both at Ryan Funeral Home, 44 E. Main Street, Marcellus. Burial will then be at Pine Ridge Cemetery, Navarino. Contributions may be made to United Christian Church of Marietta, 2851 Sevier Road, Marietta, NY 13110.

Share Your Memory of
Barbara
Upload Your Memory View All Memories
Be the first to upload a memory!
Share A Memory
Plant a Tree