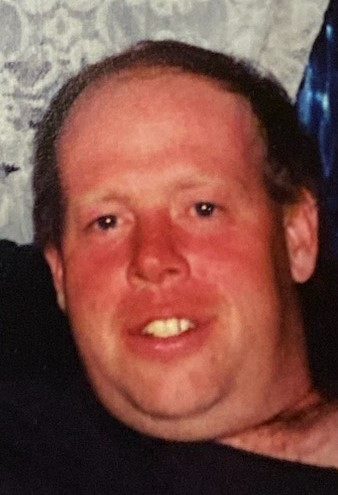 Richard H. Ward Jr., 57, of Camillus passed away January 9, 2023.  He was a hardworking, generous man who worked many years as a manager at Hess and then built his own company Two Beez Mowing. His passions in life were his family, his animals and his Halloween spirit.

Share Your Memory of
Richard
Upload Your Memory View All Memories
Be the first to upload a memory!
Share A Memory
Send Flowers
Plant a Tree