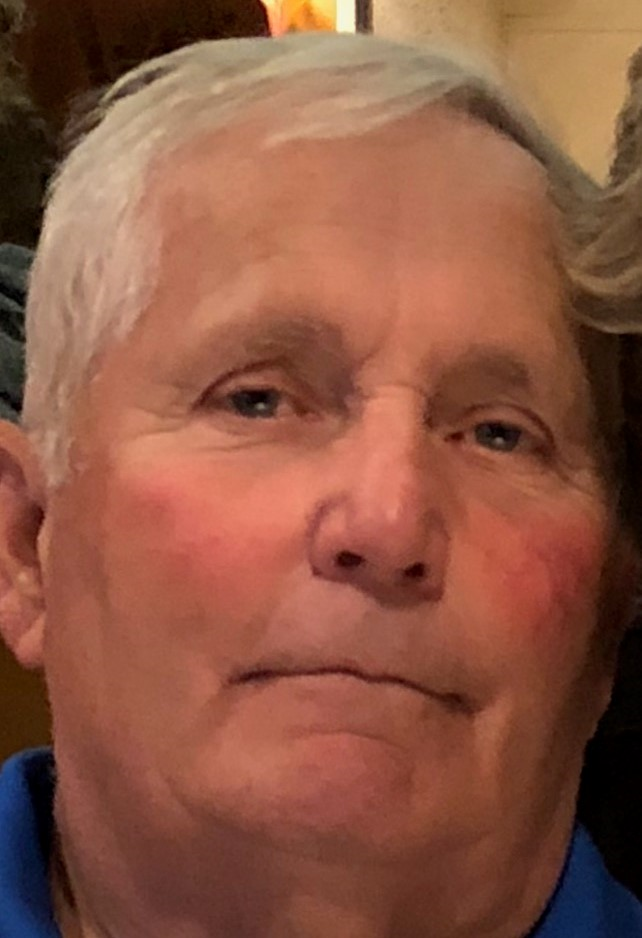 Carl E. Horsford, 82, life resident of Marcellus, NY passed away December 28, 2022 at home with family by his side. Carl worked as a dairy farmer all his life. He mowed lawn in his later years at Tuscarora Golf Club. Back in the day when his sons were younger, Carl enjoyed going to the Motocross Track to watch the boys race. He loved golf, going out to dinner and had a huge sweet tooth. Carl was the Master at coining phrases and full of flimflam. What meant the most to Carl were his children, grandchildren and siblings.

Carl was predeceased by his wife of 48 years Joan; his daughter Cindy and brothers David and Richard Horsford.

Calling hours will be from 3 to 6pm Tuesday, January 3, 2023 and the funeral service will then follow, both held at Ryan Funeral Home, 44 E. Main Street, Marcellus.

In lieu of flowers, contributions may be made to Hospice of CNY, 990 7th North Street, Liverpool, NY 13088.

Share Your Memory of
Carl
Upload Your Memory View All Memories
Be the first to upload a memory!
Share A Memory
Send Flowers
Plant a Tree