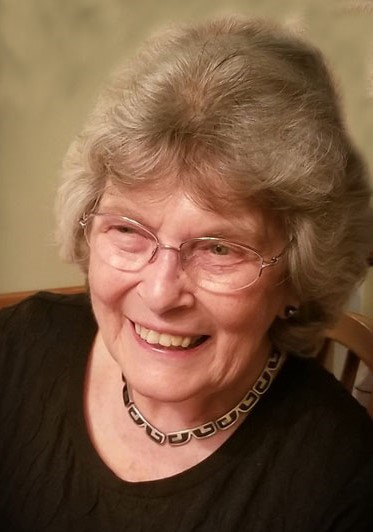 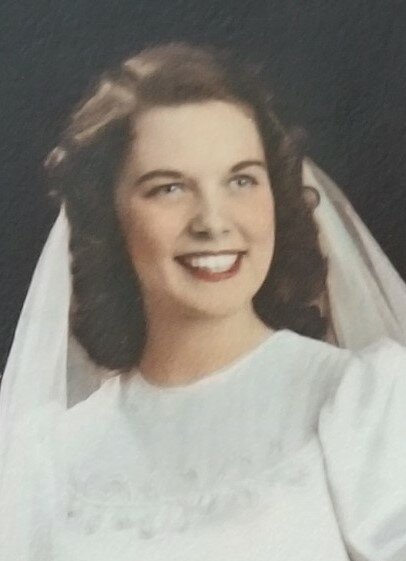 Peg was born on May 2, 1929, in Elkhart, Indiana. After graduating from high school in Nappanee, Indiana, where she was senior class president, she spent the summer and following year working in New York City while staying with her aunt and uncle in Tenafly, New Jersey. It was there that she met the great love of her life, the boy next door, Bill Bell. Peg and Bill were married on June 6, 1948; a wonderful marriage that lasted just shy of 67 years until Bill passed away in 2015. Peg and Bill raised seven children and Peg dedicated her life to the nurturing and support of their ever-growing family. She also found time to enjoy extensive domestic and overseas travel with Bill, as well as a shared love of antiques and antique cars. In 1975, she discovered a passion for quilting, and was an active member of the Thumbstall Quilt Guild for 47 years. Throughout those years, she produced award winning quilts, and made a quilt for every member of the family.

Service and burial were private.

In lieu of flowers, please send donations to Hospice of Central New York or Planned Parenthood of Central and Western, NY.

Share Your Memory of
Margaret
Upload Your Memory View All Memories
Be the first to upload a memory!
Share A Memory
Plant a Tree