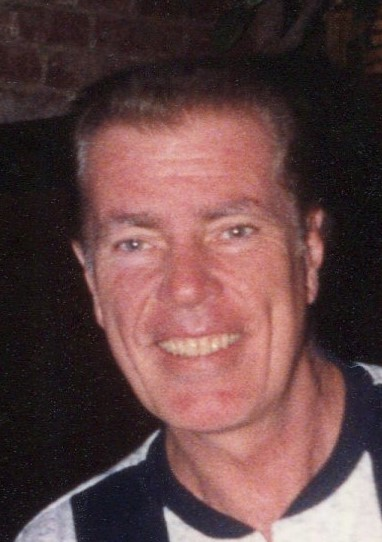 A life-long resident of Syracuse, Philip F. "Phil" Hogan, 87, died at Francis House on September 10, 2022. He was the son of the late Jack and Joan Hogan. Phil graduated from Onondaga Valley Academy and Syracuse University with a degree in music. After graduating from SU, he went on to join the "Salt City Dixieland Band" and "Jimmy Cavallo's "House Rockers." Phil taught in the Parochial School System and at Jamesville-DeWitt Central Schools. He also played in many local bands. Phil's favorite musical group was "The Four Freshmen" whose arrangements he loved to listen to, play, and sing. He never missed an opportunity to gather friends to sing "Four Freshmen" tunes. In addition to his excellent musical talent, Phil was an outstanding athlete and was most proud of his sports accomplishments. He made the All City second team in baseball (second base) at O.V.A. in 1953. Phil is survived by his cousins Barb Ellet, Kathy Lauer, Pat Hogan, and Kevin Hogan. Additionally, Phil is survived by his life-long and devoted friends Nancy and Nick Palumbo and many other close friends. Burial private. No calling hours or services. Contributions in Phil's name may be made to Francis House.

Share Your Memory of
Philip
Upload Your Memory View All Memories
Be the first to upload a memory!
Share A Memory
Plant a Tree