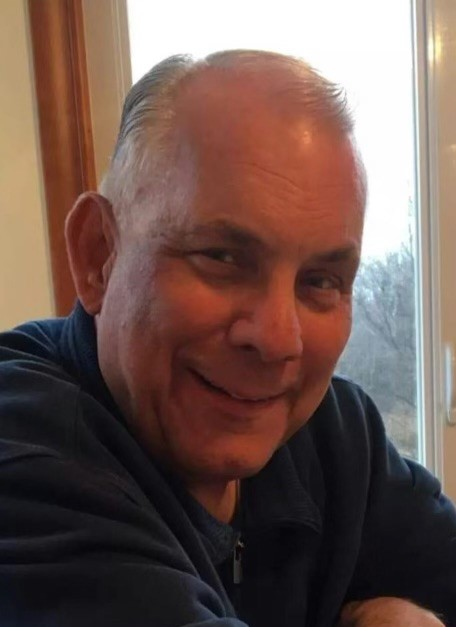 Bernard L. Montgomery passed away peacefully August 15th 2022 at home surrounded by his family. Bernie was born March 31, 1945 in Syracuse, New York. He owned and operated the Texaco Gas Station on South Salina Street, Syracuse and then went on to retire as a supervisor from New Venture Gear in 2011. Bernie was an avid community member spending his free time as the treasurer of the Marcellus Fire Department and was also a member of the Marcellus Town Board. He loved spending time with his family, especially his grandchildren whom he adored. Bernie was predeceased by his mother Dorathea Montgomery. He is survived by his loving wife Mary (Stacer) Montgomery; their two daughters Sandra Elsey (Bill) and Laurie Brown (Thomas). He also leaves behind his four grandchildren Rachael and Haley Elsey, Carson and Cody Brown; brothers Jack and Tom; sister Dale Gates, as well as several nieces and nephews. Calling hours will be Thursday, August 18th from 4 to 6pm held at Ryan Funeral Home, 44 E. Main St., Marcellus. A Mass of Christian Burial will be celebrated the next afternoon, Friday at 12:30pm in Holy Family Church, 127 Chapel Dr., Syracuse. Burial will be private. In lieu of flowers, contributions may be made to Friends of Marcellus Park, P.O. Box 301, Marcellus, NY 13108.
Thursday
18
August

Share Your Memory of
Bernard
Upload Your Memory View All Memories
Be the first to upload a memory!
Share A Memory
Send Flowers
Plant a Tree