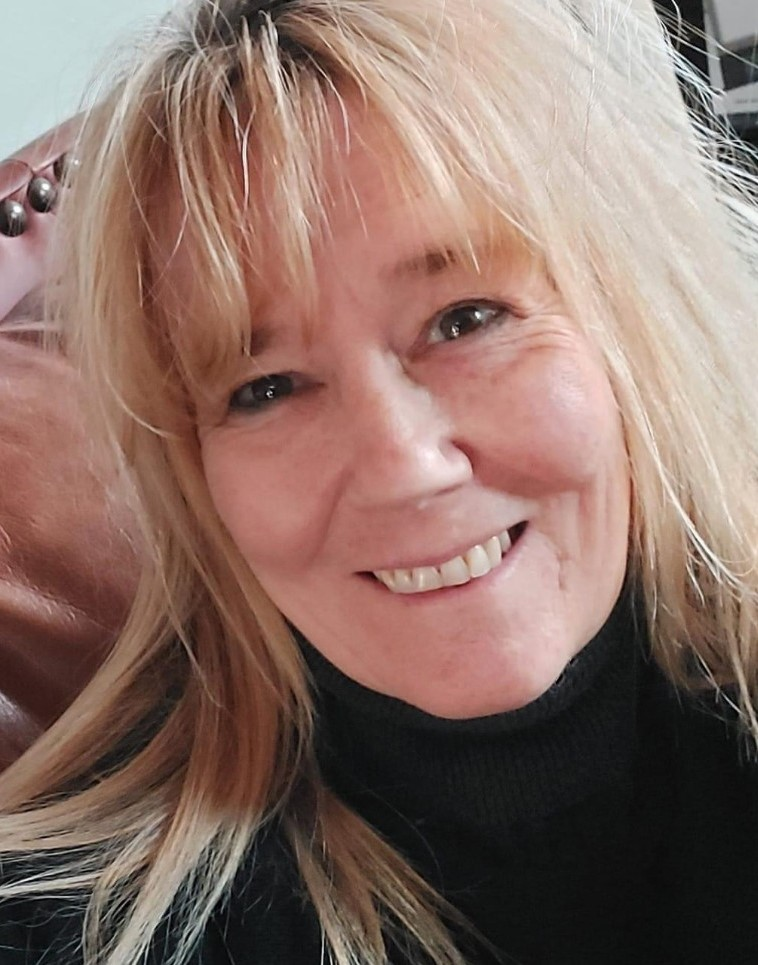 Laurie Ann (Bush) Whiting, 57, of Taunton, New York, passed peacefully during the night in her home. After a long battle with cancer, her fight is over. Even with the odds overwhelmingly against her, she never gave up. Laurie is survived by her husband of 35 years, David E. Whiting, and her son Eric W. Whiting, his wife Sarah Whiting, and her son Brendan D. Whiting, along with grandchildren, Jayden Avery and Lily Whiting. She is also survived by her parents, William and Kathy Bush and sisters, Jennifer Evangelista and family (Joe, Tayler, Drew, and Addison) and Mary Ellen Ruggles and family (Greg, Neil, Kisha, and Indie). Laurie was born on September 10, 1964. She graduated with honors from Marcellus High School in 1982 and genuinely loved and enjoyed her time and friends there. While married, she completed a Bachelor's degree in Business and Finance at Le Moyne College and went on as a working mother at Excellus /RMSCO for over twenty years. Laurie then finished her work career as a Senior Analyst in Human Resources at National Grid. She was her boys' biggest fan and supporter. Laurie was very active and had many interests including, hiking, kayaking and camping. She climbed 10 of New York's Adirondack High Peaks and had aspirations of climbing all 46. Laurie was a familiar face at the gym, where she spent more days than not for most of her adult life. After many years of training, at the age of 49, she earned her Black Belt from KJK Karate on 6/21/2014 and is on the Dojo Honor Roll. Laurie loved travel, especially adventure travel. Among her favorites were cave tubing in Belize, zip lining in Costa Rica, Cape Cod, and the warm beaches in Fort Myers and Sanibel. She had an appreciation for good wine and made many tasting trips with friends and family to the Finger Lakes and one cherished trip to Sonoma. Laurie loved animals and a long line of pets were an important part of her busy life. She was a supporter of The Humane Association of Central New York. Calling hours will be at Ryan Funeral Home, 44 E. Main Street, Marcellus on Saturday, February 19, 2022 from 2:00PM until 5:00PM. Laurie was a dedicated, devoted, and loving wife, mother, grandmother, daughter, sister, aunt, and friend, whose life was cut way too short. Her warm smile and beauty, both inside and out, will be missed.

Share Your Memory of
Laurie
Upload Your Memory View All Memories
Be the first to upload a memory!
Share A Memory