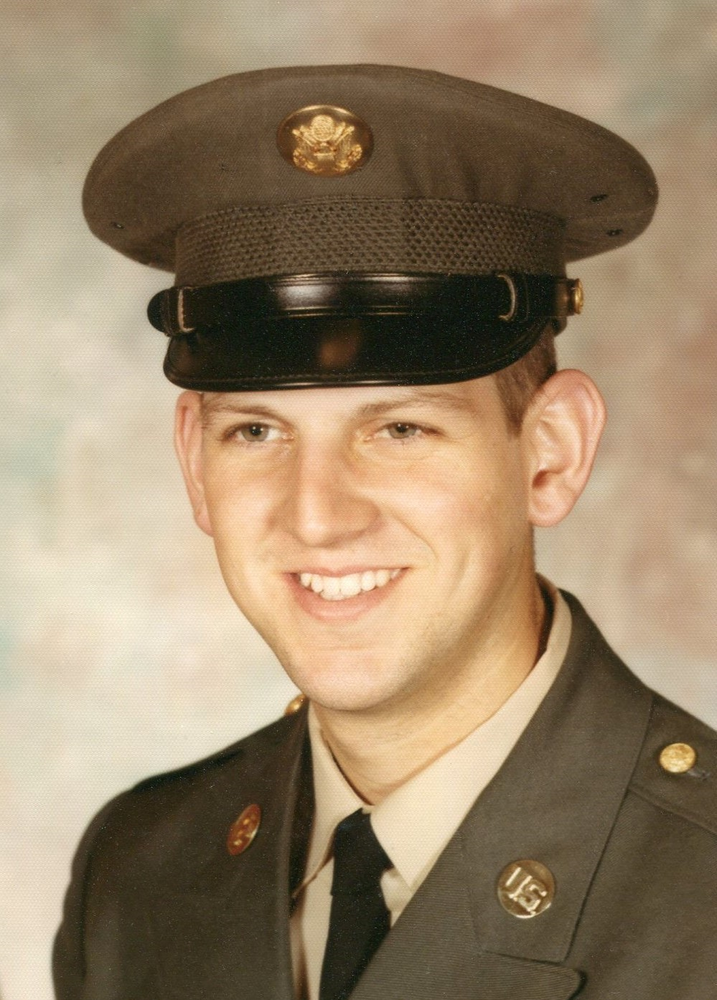 John M. Taylor, 70, of Marcellus, passed away peacefully at home, after a short but tough battle with pancreatic cancer. Born in Marcellus, Jack lived there his whole life except for his time in the US Army as a Military Policeman stationed in Worms, Germany in the '70's. He graduated from Marcellus Central School in 1969 and earned an Associate's Degree in Electrical Technology from Auburn Community College in 1971.

Jack was a deep-thinker who strived to understand the whys of human nature. He was a kind and genuinely nice person. Jack was a car guy and enjoyed car shows (especially the Syracuse Nationals), traveling to Carlisle PA to check out cars, going to drag races at South Butler, NASCAR, and anything car-related. He also enjoyed visits to catch up with friends and family. Jack worked on the family dairy farm and at Hanford Pharmaceuticals, and recently retired as a truck driver for Vitale Robinson in Auburn. He was a member of the Navarino Volunteer Fire Department for many years.

Jack was predeceased by his parents John E. and Lucy A. (Flanagan) Taylor and sister Eileen Frost.

He is survived by siblings Joanne Taylor Perry of Waynesville, NC, Patty (Harold) Muncy of Marietta, Jane Hastedt of Marcellus, Tom Taylor of Marcellus; and several nieces, nephews, and cousins.

Calling hours will be Saturday, February 12th from noon to 2pm at Ryan Funeral Home, 44 E. Main Street, Marcellus. Friends and family will then gather at the Navarino Volunteer Fire Department from 4 to 7pm. Service and burial will be private.

In lieu of flowers, contributions to Hospice of CNY, Navarino Volunteer Fire Department, or a charity of choice.