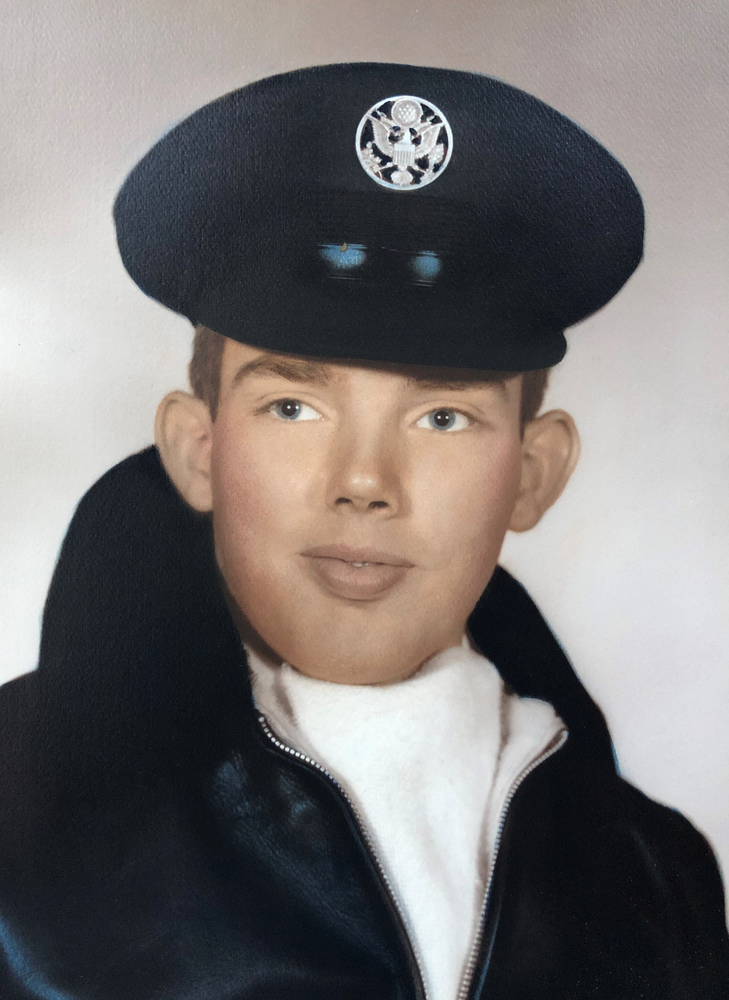 Obituary of Robert A. Gilfus

Robert Allen Gilfus, 81, of Marietta, went to be with the Lord on Thursday, July 15. He passed away at home with his family at his side. Robert served in both the United States Air Force and the Army Reserves, and he worked at Carrier Corp. for over 30 years. He also was a member of the Amber Fire Department and a leader in the Boy Scouts. He joins his wife of 52 years, Beverly Grace (Harris) Gilfus. He is also predeceased by two sisters and three brothers. Surviving are his brother, John; sister, Patricia; children, Christine and Robert G.; and grandchildren, Brandon, Alysha, and Travis. A private memorial service and burial was held on Thursday, July 22 at the Onondaga County Veterans Memorial Cemetery. There will be a public memorial gathering at a future date. In lieu of flowers, contributions may be made to Hospice of CNY.