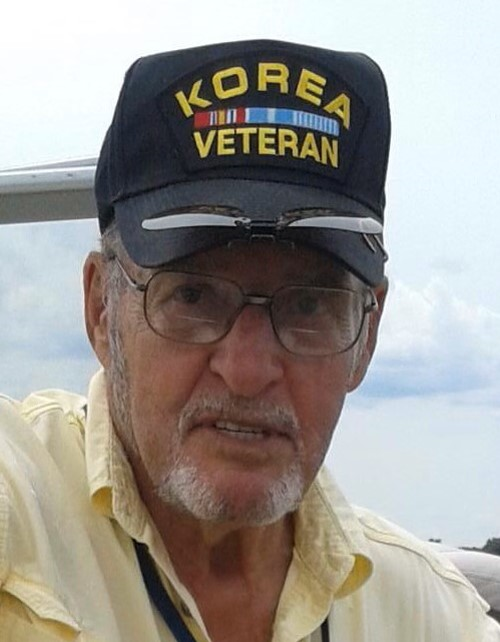 William R. "Billy" Halliwell, age 88, passed away peacefully at home on Memorial Day, May 31, 2021 after a heroic battle with pancreatic cancer. Bill was born to Grace (Askey) and George Halliwell in 1932 in Kane, PA, the youngest of 5 siblings. He spent much of high school either in the woods hunting or being a star on the high school football team. A member of the Homer American Legion Post 465, Bill entered the U.S. Air Force upon graduation in 1951 and served as a tail gunner on a B-29 as a member of the 307th Bomb Wing during the Korean War until his honorable discharge in 1955. He recently took part in Honor Flight Syracuse Mission 013. Bill was a true outdoorsman who loved fishing, hunting and gardening. He was a two-times NYS Doubles Trap Champion, a Senior Division Grand National Trap Champion and was recently inducted into the National Trapshooting Hall of Fame. He passed his love for and appreciation of nature to his children. One of Bill's greatest assets in life was his ability to leave everyone with a smile on their face and laughter in their heart with his sense of humor. Bill was a strong man of faith and was a deacon for many years at Fairmount Community Church. Bill enjoyed his career as a metal tools salesman. Bill married Mary Margaret Hess in Kane, PA in 1952. Mary lives in Camillus, NY. Bill is also survived by his children Steve (Cheryl) of Solvay, Tom of Syracuse, Lynn of Camillus and Cathy of Glen Allen, VA; 7 grandchildren, Matthew Halliwell (Nina), Kylee Jennings (Jordan), Nathan Halliwell (Kait), Lucas Halliwell (Stef), Jacob Halliwell (Dawn), Will Mayes, David Mayes, and 3 great-grandsons. We would like to thank Dr. Callahan, Hospice of CNY, Scott and Kelly who helped provide the best care for Bill during his illness. Service and burial will be private. Contributions in his memory can be made to Hospice of CNY or American Legion Post 465, Homer, NY.

Share Your Memory of
William
Upload Your Memory View All Memories
Be the first to upload a memory!
Share A Memory
Plant a Tree