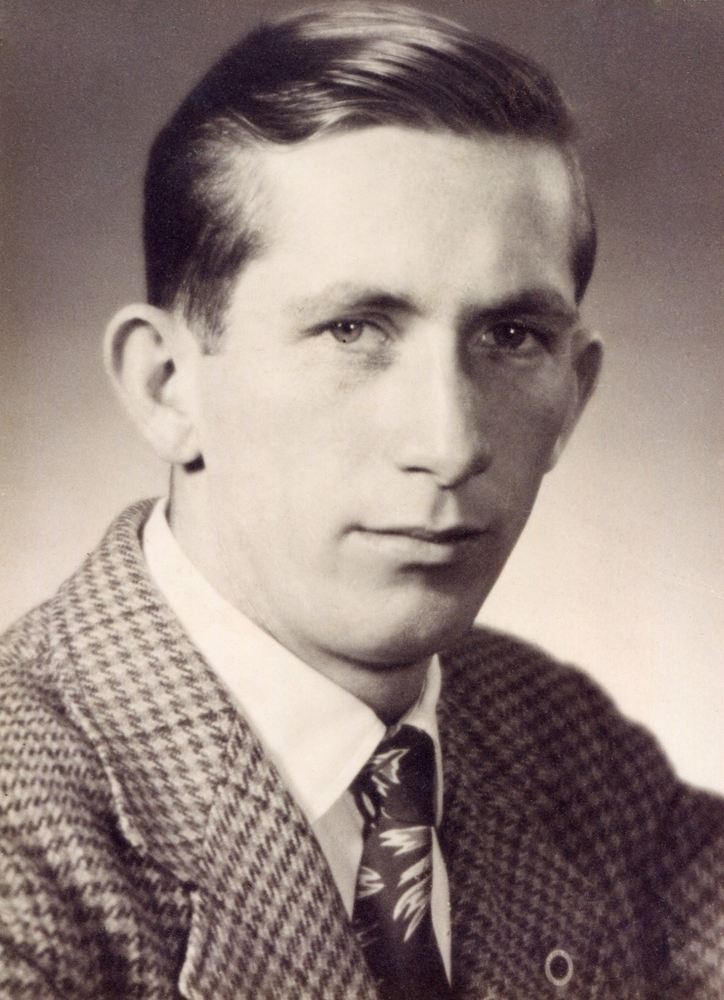 Vincent Junior Murphy, of Marcellus/Rochester passed away peacefully at home on January 17, 2021 at the age of 92. Vince was born on January 30, 1928 in Herkimer, NY to William and Bertha Murphy. He served in the U.S. Navy during WWII as a corpsman. When the war was over, he attended Morrisville College and met Leo Glover. Leo brought him home to the Glover Farm where he met and married Mary Laverne Glover, his "One True Love" on June 24, 1950. Vince and Mary had six children together; two sons Daniel and Kenneth, and four daughters, Donna, Elizabeth, Anne and Mary Ann. You would never see Vince without Mary and they enjoyed going on trips to places like Hawaii, Oregon and Nashville. Vince especially enjoyed their time together in Venice, Florida in the winter months. Vince was proud of his service and was blessed to be able to travel with the "Honor Flight of Rochester" and also with "Soaring Valor" to the World War II Museum in New Orleans. He was also the oldest retiree of the local Sprinkler Fitters 669 Union. Vince loved to sing, tell stories and attempted to re-tell numerous jokes over the years. He greatly enjoyed spending time with his children, 10 grandchildren and 4 great grandchildren. Family was always so important to him. Someone once told Vince he would have been a rich man if he didn't have so many kids, he would always say, " I am a rich man because I had so many kids." Services and burial will be private. In lieu of flowers, the family asks that contributions be made in Vince's name to: Honor Flight Rochester, PO Box 23581, Rochester, NY 14692 or Hospice of Central New York, 990 Seventh North Street, Liverpool, NY 13088.

Share Your Memory of
Vincent
Upload Your Memory View All Memories
Be the first to upload a memory!
Share A Memory
Plant a Tree