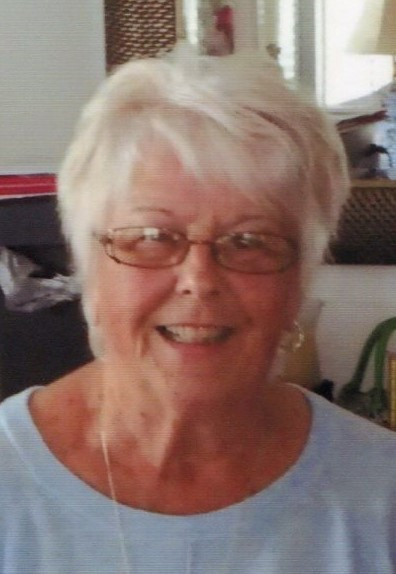 Marilyn Rogers Natoli, 82, of Marcellus, NY passed away peacefully July 15, 2020 at Francis House in Syracuse. Born in Cortland, Marilyn worked for New York State Electric and Gas. Moving to Marcellus in 1965, she became a homemaker, sharing hospitality with friends and neighbors. Marilyn was a passionate reader, always having a book on hand and as an avid golfer, she enjoyed many years being a member of Tuscarora Golf Club. Along with her husband Phil, Marilyn traveled the world and in his retirement years, they wintered in Florida. She was predeceased by her son Mark in 2013, infant daughter in 1961 and her sister Patricia in 2011. Surviving are her husband Philip, just recently celebrating their 60th wedding anniversary; son Matt (Teresa); three granddaughters Rachel, Julia and Morgan; her sister Connie; daughter-in-law Susan; sister-in-law Maria; several nieces, nephews and cousins. Funeral Mass and burial will be private. In lieu of flowers, contributions may be made to Francis House, 108 Michaels Ave., Syracuse, NY 13208.

Share Your Memory of
Marilyn
Upload Your Memory View All Memories
Be the first to upload a memory!
Share A Memory
Plant a Tree