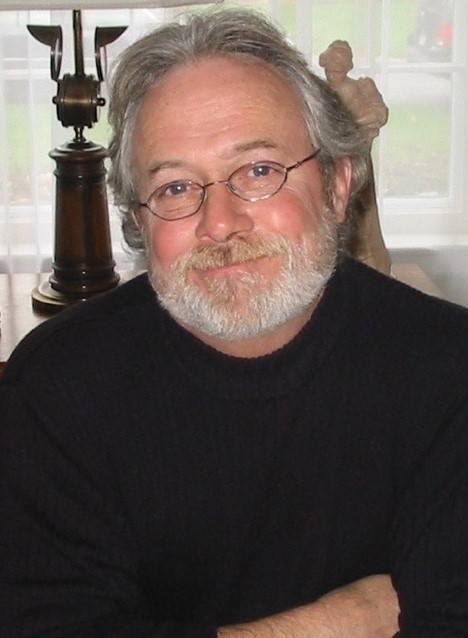 Thomas G. Nolan, 67, of Syracuse, passed away at St. Joseph's Hospital after a long illness. Tom was a life resident of Syracuse and graduated from Corcoran High School in 1971. He was co-founder and vice president of Nolan Supply Corp. in Syracuse. Tom volunteered at the Food Bank of CNY for 3 years while working on his degree at Empire College. He then worked as a teacher's aide at the Kasson Road BOCES Program. Tom was hard working, compassionate and known for his keen wit and sense of humor. He enjoyed woodworking, playing guitar and could fix anything. Tom was predeceased in 1976 by his father John L. Nolan. Surviving are his children Matt, Joe, Caitlin, Jack, Thomas, Julianna, Mary and Faith; nine grandchildren and a great-granddaughter, who he cherished greatly; his mother Janet; siblings Mary (Gerald), John (Carol), Chris (Polly), Peter (Joan), Eileen (Michael), Patti, Ginger, Nancy, Andy (Beth) and Ed (Mariya); many nieces, nephews and cousins. Funeral Mass and burial will be private. A celebration of Tom's life will be at a future date to be announced. In lieu of flowers, contributions may be made to the Food Bank of CNY, 7066 Interstate Island Road, Syracuse, NY 13209.

Share Your Memory of
Thomas
Upload Your Memory View All Memories
Be the first to upload a memory!
Share A Memory
Plant a Tree