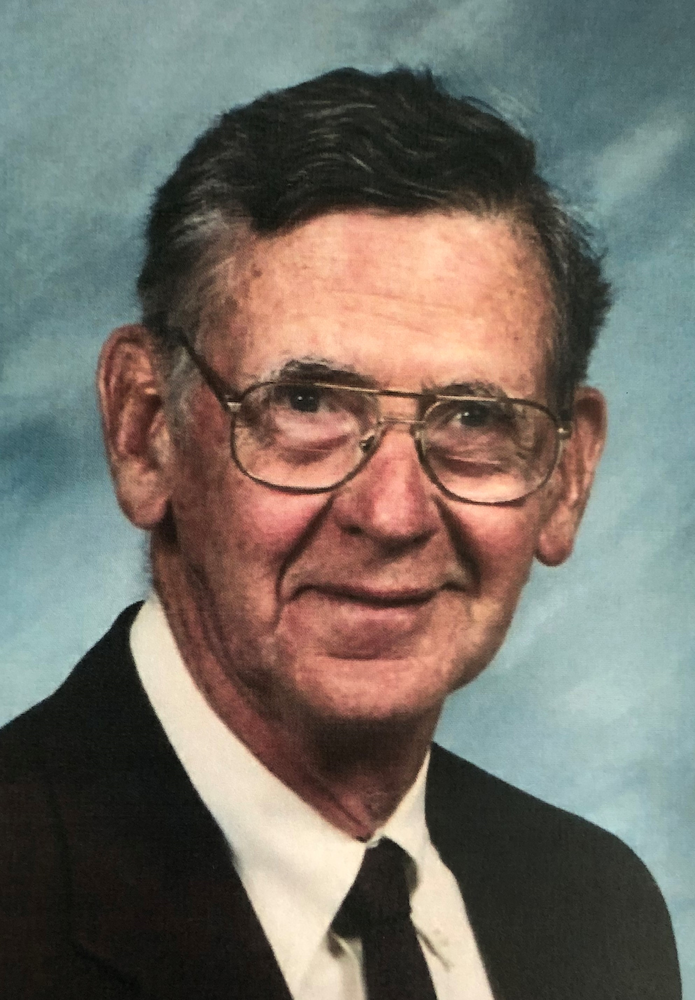 Erwin Rice, 98, of Marcellus passed away at home Friday, May 15, 2020. Erwin was a Navy Veteran of World War II and Korea, where he was a Lieutenant Commander and a pilot instructor. In between he graduated in 1949 from NYS College of Forestry (ESF). He worked 28 years for the USDA, retiring in 1979. Erwin was one of two people in NYS to receive The Million Acre Award, for mapping over one million acres. He was a member and past Deacon of the Marcellus First Presbyterian Church and past chairman of grounds. His wife Gwenn of 62 years died in 2018. Surviving are his children June (Bruce) Bigler; David (Judi) Rice and James (Claire) Rice; five grandchildren Amanda and Benjamin Bigler, Katie Onderdonk, Jacqueline and Jonathan Rice, and his sister Muriel Aldridge. A memorial service will be scheduled and announced for a future date. In lieu of flowers, contributions may be made to the Marcellus First Presbyterian Church, P.O. Box 147, Marcellus, NY 13108.

Share Your Memory of
Erwin
Upload Your Memory View All Memories
Be the first to upload a memory!
Share A Memory
Plant a Tree