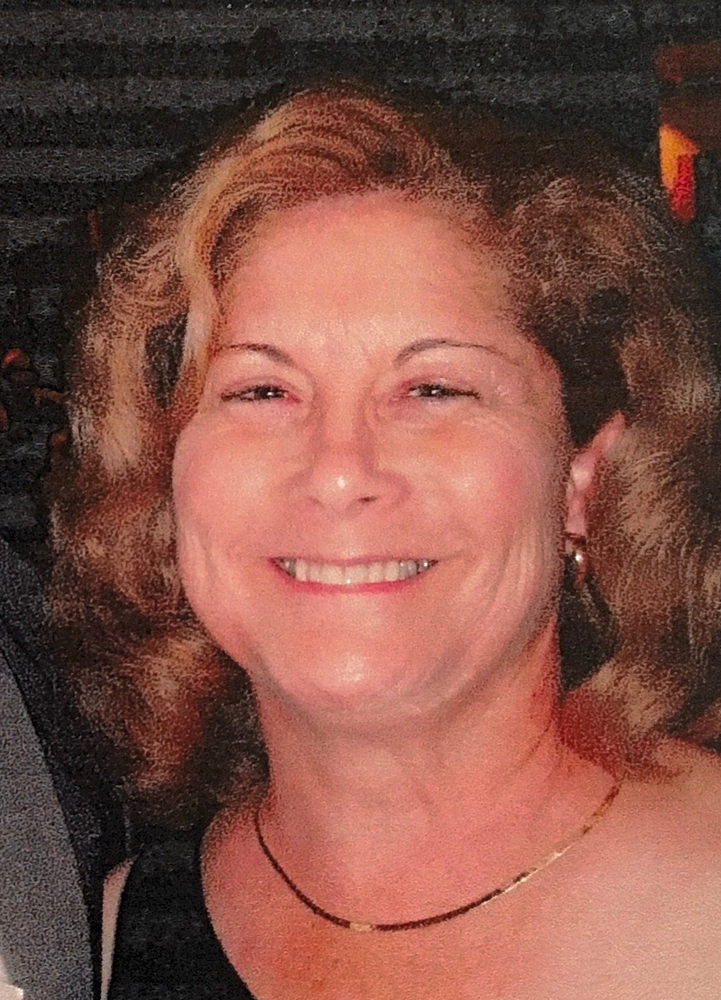 Tobey L. Casler, Marcellus, NY, born January 26, 1950, Waltham, MA, to Robert W. and Shirley H. Taylor, died March 19, 2020 following a long and heroic battle with Lupus and end stage kidney disease. Tobey graduated from Skaneateles High School in 1969 following years of traveling with her family throughout the world as the daughter of a career USAF Master Sergeant. Tobey lived on Air Force Bases in Guam, Kwajalein, Florida, Oklahoma and New York. Upon graduation Tobey began work as a bookkeeper for several auto dealerships in the Auburn area, eventually taking a position in the credit department of W.T. Grant's, where she met future husband Michael. Tobey and Michael were married in February of 1973 and settled in Marcellus, NY. Tobey then began employment in the administrative offices of the Marcellus School District. Several years later Tobey and Michael adopted daughter Jennifer L. Casler. Tobey went into business with her parents opening a dollhouse/miniatures establishment in Skaneateles, NY called the "Family Room". Tobey became well known throughout New York and the northeast for her expertise in the design and crafting dollhouses. She won numerous awards for her construction and presentation skills. Tobey ultimately designed and built a dollhouse known as the "House of Hazards". It depicted over one hundred common house hazards, that was used by fire departments and safety officials across the northeast for educating children in home and fire safety. It is estimated that more than 15,000 children viewed the dollhouse and took part in the safety program over a twenty-year period. When the dollhouse business closed, Tobey went to work several retail stores in the area including JC Penny's in Camillus and Sears in Auburn, NY. She also worked in the jewelry department of Chappell's dept. store, where she met her lifelong best friend, Lori Lyons. Tobey was a member of the Marcellus First Presbyterian Church. Tobey enjoyed riding on her Harley Davidson and was a member of the Syracuse HOG. She was an avid bowler, belonged to several leagues, and won several trophies. She loved to ski, but most of all loved caring for her Dalmatians. Her last Dalmatian, Lexi, became her service dog and made routine visits to her in the hospital and nursing facilities providing much needed therapy over the last four years. Tobey is survived by husband Michael, Marcellus, NY, daughter Jennifer L., Canastota, NY, grandson Brandon Brooks, Skaneateles, NY, brothers David (Nancy) Taylor, Syracuse, NY, Stephen (Angie) Taylor, Newtown, CT and several nieces and nephews. It is with deep sorrow that because of the current world health crisis, the Corona Virus, there will be no calling hours or funeral services. We hope that you will join us at a future date, when it is safe to do so, for a memorial service, celebrating Tobey's life. In lieu of flowers, contributions can be made to Helping Hounds Dog Rescue, 7268 Caswell Street, North Syracuse, NY 13212.

Share Your Memory of
Tobey
Upload Your Memory View All Memories
Be the first to upload a memory!
Share A Memory
Plant a Tree