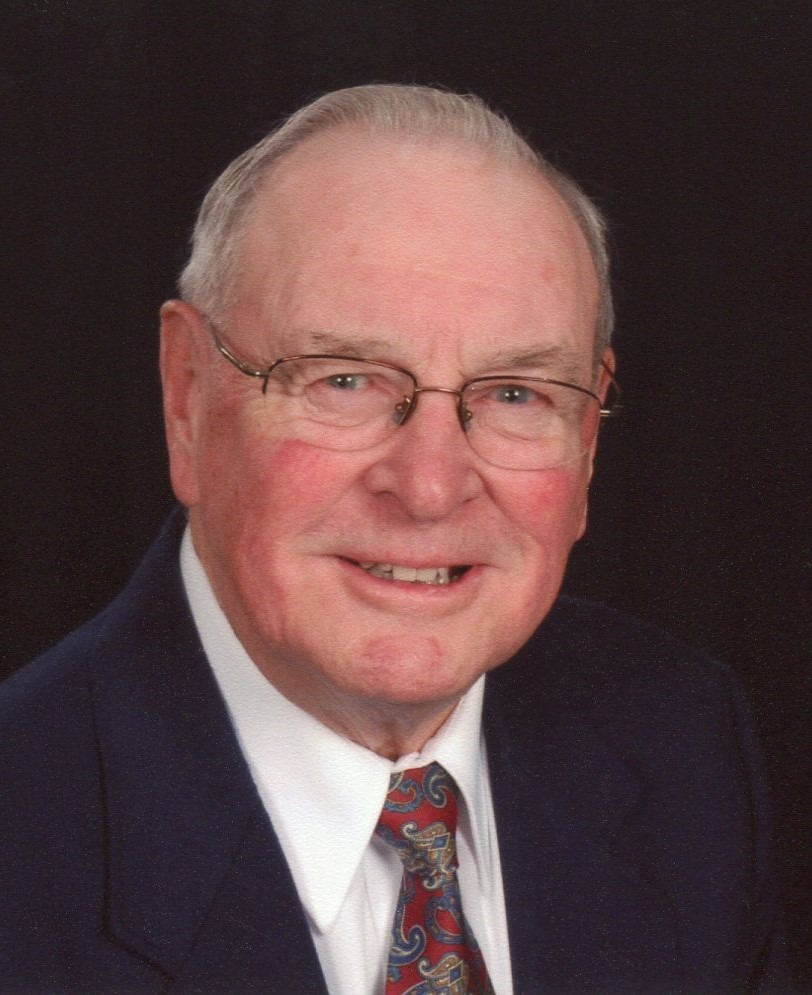 Raymond F. Smith, 87 years of age, life-long resident of Marcellus, died suddenly of cardiac arrest walking in the village. He graduated from Marcellus High School in 1950 as president of his class, and Colgate University in 1954 with a BA degree. Ray served in US Air Force for three years with the rank of Captain. He was a co-pilot on a B-47 serving with the Strategic Air Command. After service, he returned to Central New York and was employed with Proctor & Gamble in sales. After P&G, he entered the insurance field and worked with the family firm of Ellis, Moreland & Ellis and New England Life. Ray was a life-long member of the Marcellus United Methodist Church. He was also a member of the Marcellus Optimist Club, serving as president and secretary-treasurer of Optimist District. He was a former member for many years of Tuscarora Golf Club and a member of the Century Club. Ray served as past chairman of the Town of Marcellus Assessment Board of Review and the Highland Cemetery Board, initiating the building of the new columbarium. In his 70's, Ray renewed his flying credentials and loved taking family and friends for rides in his Cessna plane. He volunteered many years at ECHO Meals on Wheels. In September 2019, he thoroughly enjoyed being a part of the Honor Flight – Mission #14. Ray was predeceased by his parents, Allan and Helen Smith, and by his brothers Richard Smith and Robert Smith. He is survived by his loving wife of 63 years, Janet Brenneman Smith and children Steve (Stacey), Jennifer Griffin, Gary (Judiann), and Betsy Smith. He has eight grandchildren - Helen (Jake) Hollenbach, Paul Smith, Evan Smith, Dan Griffin, Cate Griffin, Michael Smith, Abbi Smith, and Lindsey Smith; and one great-grandson – Johannes Hollenbach. He is also survived by one sister, Janet Fisher of Lawrence Pennsylvania, and many nieces and nephews. Calling hours will be Monday, March 16th from 3 to 6pm at Ryan Funeral Home, 44 E. Main Street, Marcellus. Burial will be private. A memorial service will be held Tuesday, March 17th at 4pm in the Marcellus United Methodist Church, 1 Slocombe Ave. In lieu of flowers, donations may be made to Marcellus United Methodist Church; ECHO Meals on Wheels 4600 West Genesee Street, Syracuse; or Honor Flight Syracuse.
Monday
16
March

Share Your Memory of
Raymond
Upload Your Memory View All Memories
Be the first to upload a memory!
Share A Memory
Send Flowers
Plant a Tree