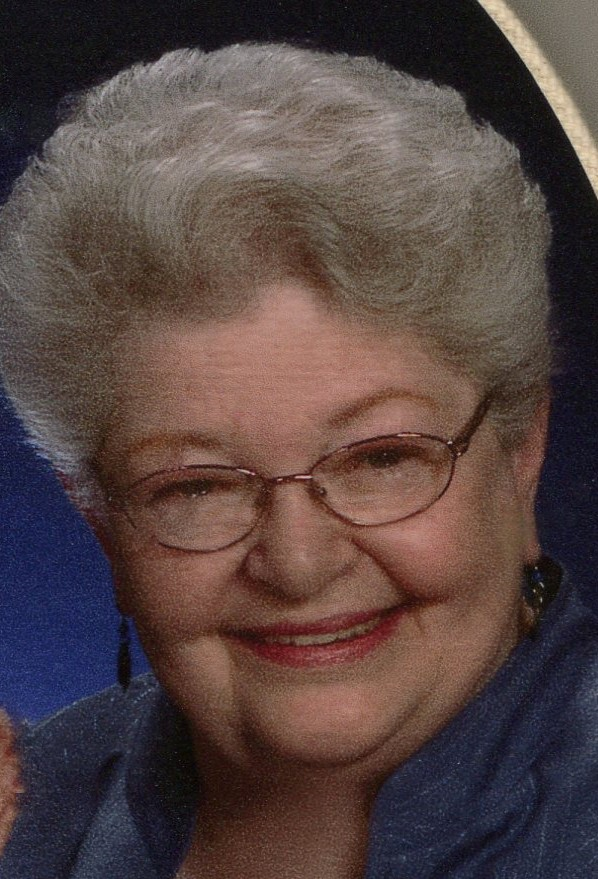 Obituary of Sally A. Wilson

Sally A. Wilson, 83, of Marcellus, NY passed away at home Wednesday, February 26, 2020 with family by her side. Born and raised in Syracuse, NY, Sally was the daughter of the late Charles T. Bex and Emma Heath Bex. She attended Green Mountain College and was married to Clifford R. Wilson in 1955, moving to Marcellus in 1964. Sally had worked 24 years in the business office at Marcellus Central Schools. She honored her Christian Faith, being a member of the Amber Congregational Church and its Bible Study Group, the Woman's Fellowship and was an Elder in the church. Sally was a volunteer at Community General Hospital, a charter member of the Marcellus Jayncees, a volunteer at the Marcellus Durgee Food Pantry and a literacy volunteer for many years in English as a Second Language. She was a registered, active 25 year member in the Central NY Girl Scouts, where she received the highest national honor in the 1970's. Sally was also in several organizations. Some of Sally's most favorite times in life were spending times with family, both during large holiday events at home, picnic and party times, as well as quiet times at their cottage on Otisco Lake. She enjoyed reading, sewing and quilting, miniatures, genealogy, playing cards, music and local history. Surviving are her husband of 64 years Clifford; children Deborah L. Scott of Syracuse, David C. of Marcellus and Patricia Graf of Skaneateles; six grandchildren Michael Bender, James (Sarah) Barrett, Kimberly (Jereme) Davis, Jennifer (John) Mahshie, Melissa (Christopher) Finke and Victoria Graf; seven great-grandchildren Graice, Molly, Ava, Evelyn, Jacob, Madelynne and Logan; also many, many nieces and nephews. Calling hours will be from 2:30 to 4pm, with the Memorial Funeral Service to follow, both held Sunday, March 8th in Amber Congregational Church, 2394 Otisco Valley Road. Burial will be private. In lieu of flowers, please consider a donation to the Amber Congregational Church, 2366 Otisco Valley Road, Marietta, NY 13110.
Sunday
8
March

Share Your Memory of
Sally
Upload Your Memory View All Memories
Be the first to upload a memory!
Share A Memory
Send Flowers
Plant a Tree