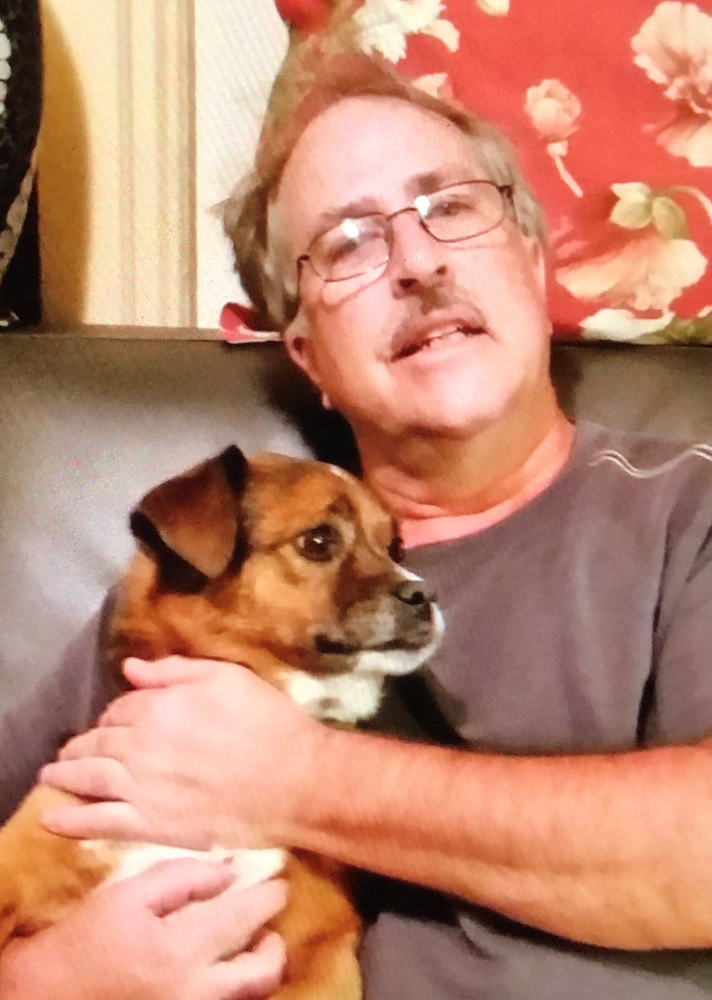 Obituary of Robert A. Cole

Robert A. Cole, 65, of Phoenix, NY and formerly of Marcellus, NY passed away Wednesday, December 18, 2019 at Strong Memorial Hospital, Rochester, NY with family by his side. Bob grew up in Marcellus and graduated from Marcellus Central Schools in 1973. He had lived in Seattle, WA, Eugene, OR and for the past 26 years in Phoenix, NY. Bob graduated from Lane Community College in Oregon, and he also attended the University of Oregon. Bob retired from Oak Orchard Wastewater Treatment Facility as a chemical operational supervisor in 2010 after 32 years. He enjoyed traveling, golfing, playing the guitar, painting and spending time with his dog Bugsy. Bob also spent the past few winters in Florida, and enjoyed spending time with his son and granddaughter. He was predeceased by his father Peter and brother Peter. Bob is survived by his son Joshua (Rebecca) Clute of Venice, FL; grandchildren Lorianna and Coltin; his mother Ethel Cole of Marcellus; siblings Nancy "Camille" Cole of Portland, OR, Mary (Jack Schra) Cole of Eugene, OR and Melissa (Michael) Delaney of Marcellus; longtime companion Jane Bond; many nieces, nephews and cousins. Service and burial will be private. There will be no calling hours.