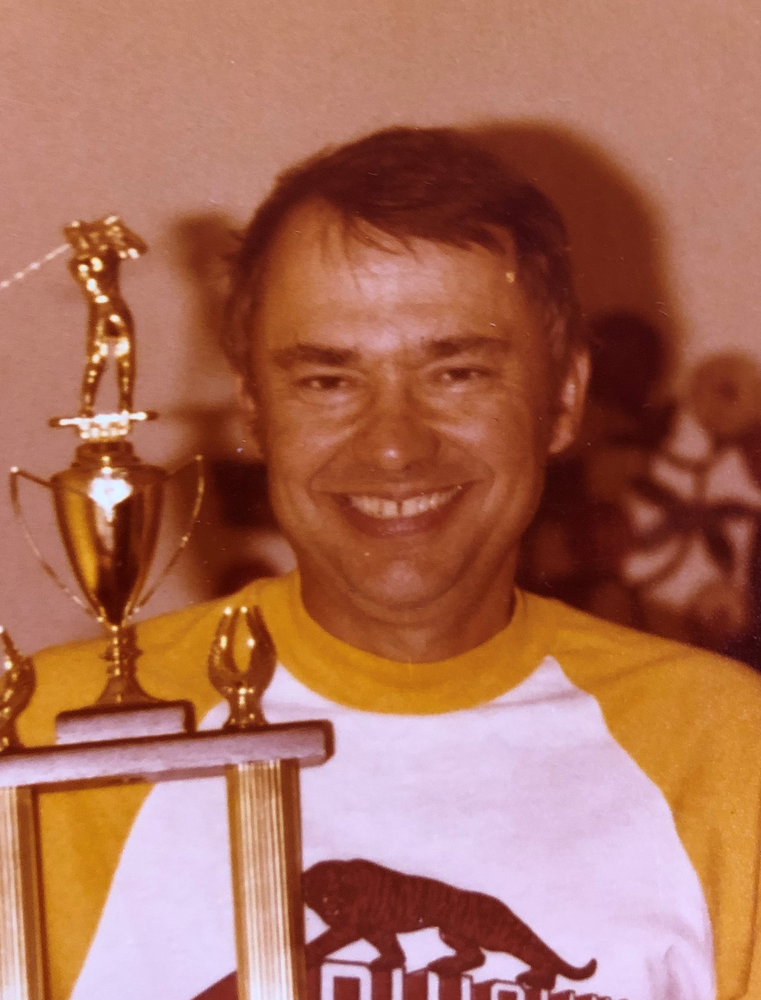 Howard G. Carey, 86, of Marcellus passed away peacefully at home Thursday, February 21, 2019. Born in Cortland, Howard moved to Marcellus in 1964. He was a 1950 graduate of Cortland High School and a 1957 graduate of Cortland State. Howard was a Korean Conflict Navy Veteran and a member of the Marcellus American Legion Ralph Share Post #297. He taught social studies for 30 years at Marcellus Central School, retiring in 1987, and also coached Junior High Football for many years.

He is survived by his wife of 60 years Ann; two daughters Lynne (Scott) Avery of Camillus and Susan (Blake) Marson of Norwich; his sister Shirley Cochran of Ohio; and four grandchildren Mitch and Matt Carey, and Casey and Max Marson.

Calling hours will be from 4 to 6pm, followed by a memorial service and American Legion service, all held Monday, February 25th at Ryan Funeral Home, 44 E. Main Street, Marcellus. Burial will be private.

In lieu of flowers, contributions may be made to the Marcellus Ecumenical Food Pantry, P.O.Box 147, Marcellus, NY 13108.

Share Your Memory of
Howard
Upload Your Memory View All Memories
Be the first to upload a memory!
Share A Memory
Send Flowers
Plant a Tree