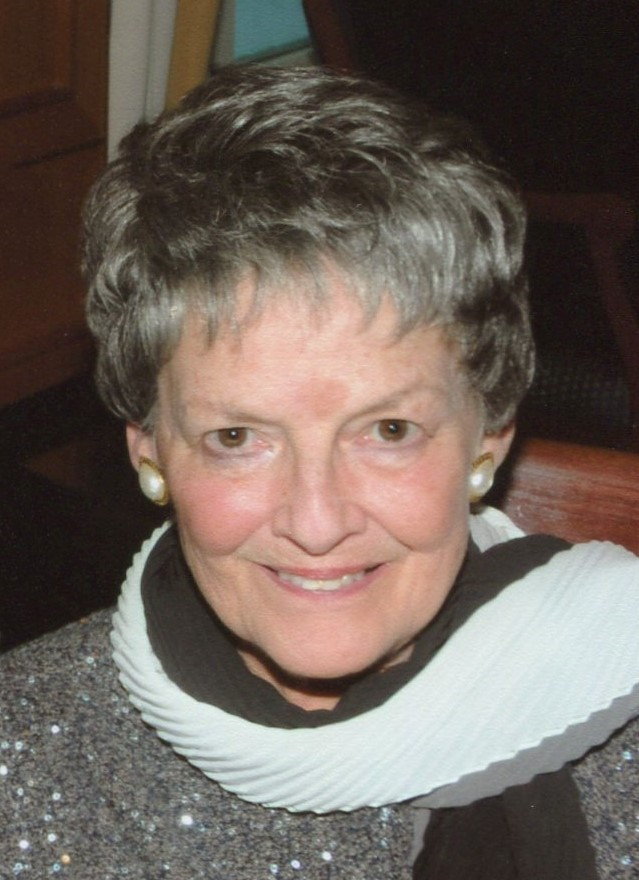 Diana J. Lax, 80, of Liverpool, passed away quietly, in the presence of family, on January 17, 2019.  Born in Rochester, NY to the late Helen K. and John C. Hicks, Diana grew up in Marcellus, NY and was a member of the 1956 graduating class of Marcellus High School.  She worked many years as a research technician for Carrier Corporation.  She earned her Associate Degree in American History thru University College of Syracuse University.  Diana was a member of Laubach Literacy International, volunteering to teach English to non-English-speaking people from around the world.

Diana was predeceased by her husband of 50 years, Garth.  Together, they traveled extensively, both within the United States and abroad.  They were very involved in their favorite hobby of collecting paper dolls, attending annual paper doll conventions across the United States.  They also shared a fondness toward their beloved cats and dogs.

Wherever Diana went, she was known for her deep voice and generosity of spirit.

Diana is survived by her two sisters, Claudia (Raymond) Schubert of Baltimore, MD and Patricia (Webb) Bartz of Marcellus.  Also surviving are her three nieces, Cynthia (John) Kesler and their son, Brian, all of Baldwinsville; Terra Abee of Camillus and her daughter, Lauren, of Pittsburgh, PA and Gretchen (Eric) Hoffend and their sons, Justin and Nicholas, all of Summerlin, NV; as well as her nephew, Jeffrey Schubert, of Virginia Beach, VA.

A funeral service will be held on Friday, February 1, 2019 at 1:00 p.m. in the First Presbyterian Church of Marcellus, located at One East Main Street in Marcellus.

There will be no calling hours.  Burial will be private.

Share Your Memory of
Diana
Upload Your Memory View All Memories
Be the first to upload a memory!
Share A Memory
Send Flowers
Plant a Tree