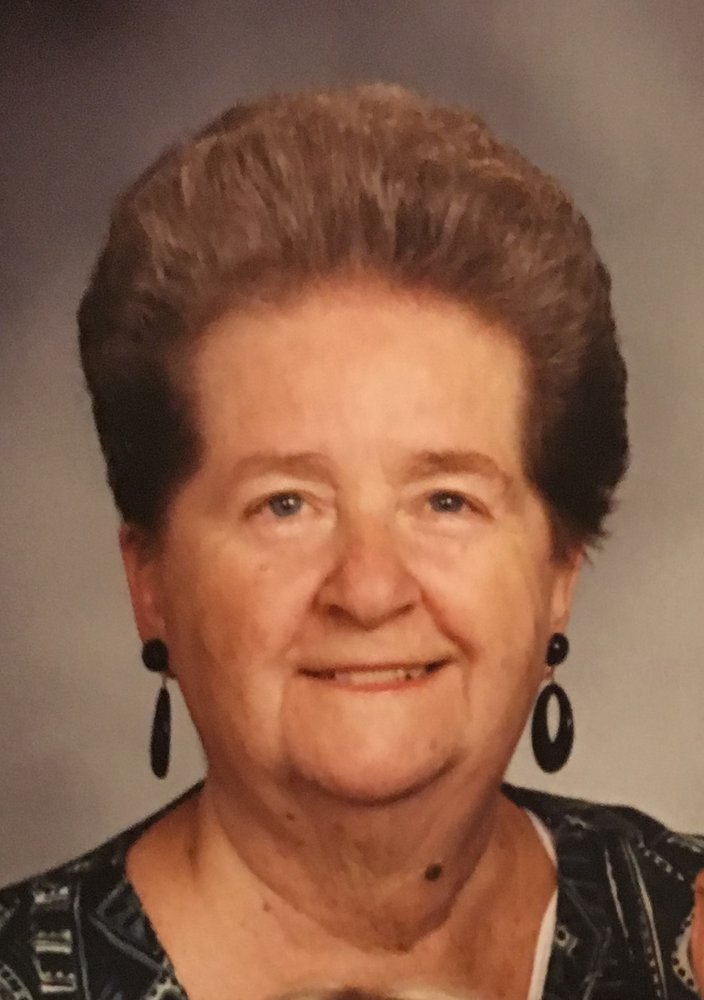 Beverly Taylor McCormick, age 86, of Marcellus, died on Monday, December 3rd, 2018 at The Commons on St. Anthony in Auburn. Throughout her life, she was known to have a deep sense of love and commitment to family, and unwavering devotion to close friends. She was a lifelong resident of Marcellus.

Born Beverly Crysler on October 4th, 1932 to Eugene and Mabel Crysler of Marcellus, she was the fourth of seven children. Raised during the sacrifice and struggles of WWII, she developed a very strong work ethic, and placed great value and emphasis in maintaining the integrity of the Marcellus community.

She was a member of the 1950 Marcellus High Senior Class, the first class to graduate from Chester Driver School. Following graduation she was employed at Reagan Insurance of Marcellus, and remained there until retirement in 1980. After retirement, her passions were antique collecting, and traveling the eastern United States and Canada.

Beverly was preceded in death by her parents, sister Shirley, and brother Paul.

Calling hours will be 12 noon till 2pm, with a memorial service to follow at 2pm, both held on Sunday, December 9th, 2018, at the Ryan Funeral Home, 44 E. Main Street, Marcellus.

In lieu of flowers, contributions may be made to the Marcellus Ambulance Volunteer Emergency Services (MAVES), P.O. Box 203, Marcellus, NY 13108.

Share Your Memory of
Beverly
Upload Your Memory View All Memories
Be the first to upload a memory!
Share A Memory
Send Flowers
Plant a Tree