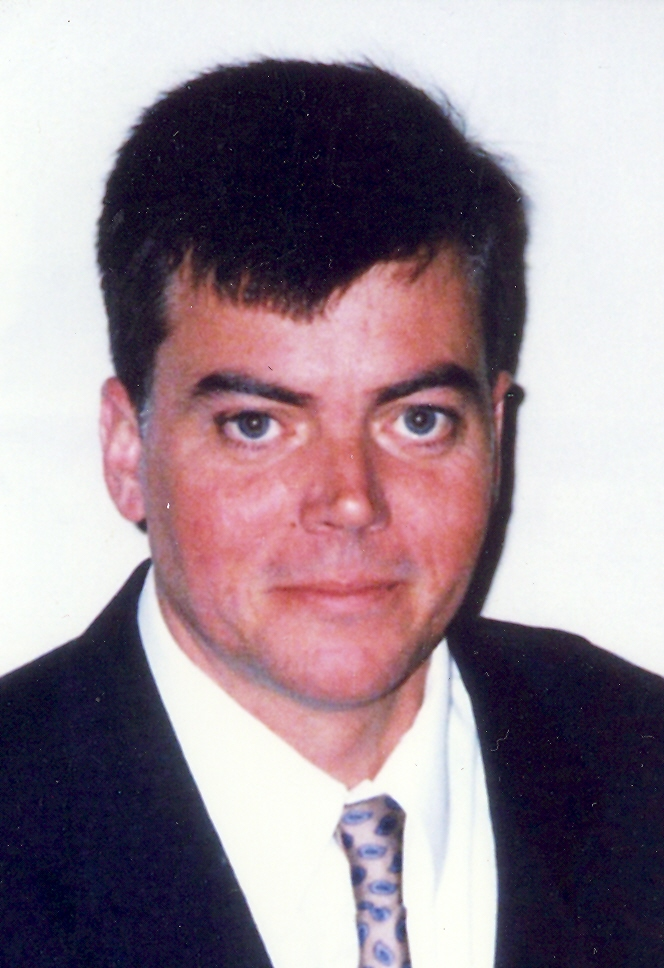 John Edward Bowhall, 54, of Marcellus passed away peacefully on Monday, December 1, 2014 after a brave fight against cancer. He was born July 28, 1960 and grew up in The Valley area of Syracuse. He graduated from Corcoran High School and worked as a letter carrier for the United States Postal Service for 28 years. Johnnie will be remembered fondly by anyone that was lucky enough to have known him. He loved spending time with his family and friends. He enjoyed vacations in Sandbridge Beach, NASCAR, camping, skiing, fishing, and living life to the fullest. He is survived by his wife of 27 years, Jean-Marie (Ward) Bowhall, a son, Peter John Bowhall, and a daughter, Grace Ellen Bowhall; his mother, Rosanne (George) Lahn; brothers and sisters: Bill (Marcia) Bowhall, Kathy (Rick) Robson, Karen (Marc) Campbell, Tom Bowhall, Richie Bowhall and Gary Bowhall; brothers and sisters-in-law: Michael Ward, Chuck (Mary Kay) Ward, Mary (Ron) Jensen, and Steven (Pam) Ward; many nieces and nephews, fur friend Lily, and family friend Nate. He was predeceased by his father, Glenn, in 1999, and two brothers, Lawrence and Robert, both in 2013. Calling hours will be 5 to 8pm Friday, December 5th at Ryan Funeral Home, 44 E. Main St., Marcellus. Funeral Mass will be celebrated 10:30am Saturday in St. Francis Xavier Church, Marcellus. Burial will follow at St. Francis Xavier Cemetery, Marcellus. Contributions may be made to Francis House or St. Jude Children's Hospital.
Friday
5
December

Share Your Memory of
John
Upload Your Memory View All Memories
Be the first to upload a memory!
Share A Memory
Plant a Tree