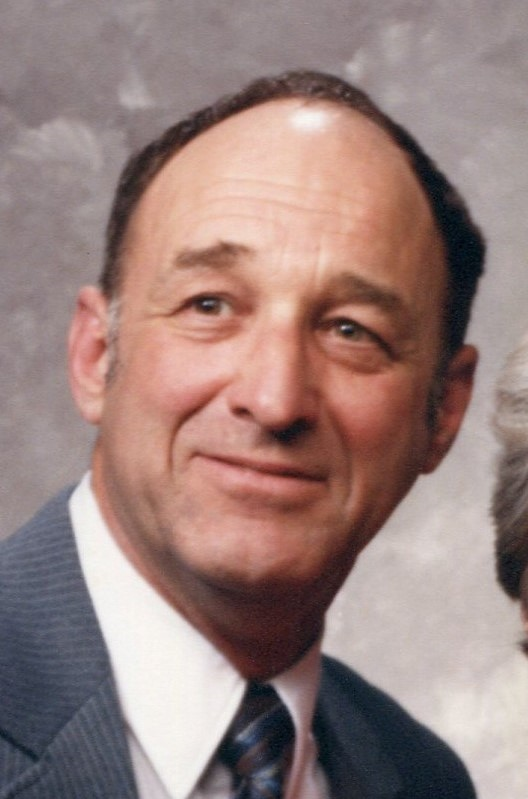 Joseph J. Schwendner, 89, of Camillus passed away October 13, 2018 peacefully at Crouse Hospital.  Joe was born in Syracuse and graduated from Central High School.  He worked for Niagara Mohawk Corporation for 25 years, retiring in 1987.  He was the son of the late Joseph A. and Helen (Mulheisler) Schwendner, who operated the Mother's Pantry Bakery in Syracuse for over 30 years from the 1920s to 1950s.

Joe loved machines, electronics, and all gadgets, and later in his life found he was a 'natural' at using computers.  He was self-trained and amazingly proficient at carpentry, plumbing, and a host of other trades.  He especially loved cars, and devoted much of his time to repairing and restoring them.  He was the go-to guy for all things mechanical.  Boating was also one of his passions.

He is survived by his wife of 68 years, Marcie (Tracy); three children Jean (Walter) Hazlett of Ashburn VA, Joanne Schwendner of Walpole MA, and Joseph King; one granddaughter Rebecca (Quinn) Cooke of Ashburn VA; his loving sister-in-law Patricia Tracy, and many nieces and nephews.  He was predeceased by his grandson Andrew Hazlett.

Calling hours will be from 4 to 6 pm Thursday, October 18, 2018 held at Ryan Funeral Home, 44 E. Main Street, Marcellus.  Service and burial will be private.

In lieu of flowers, contributions may be made to the American Cancer Society.

Share Your Memory of
Joseph
Upload Your Memory View All Memories
Be the first to upload a memory!
Share A Memory
Send Flowers
Plant a Tree