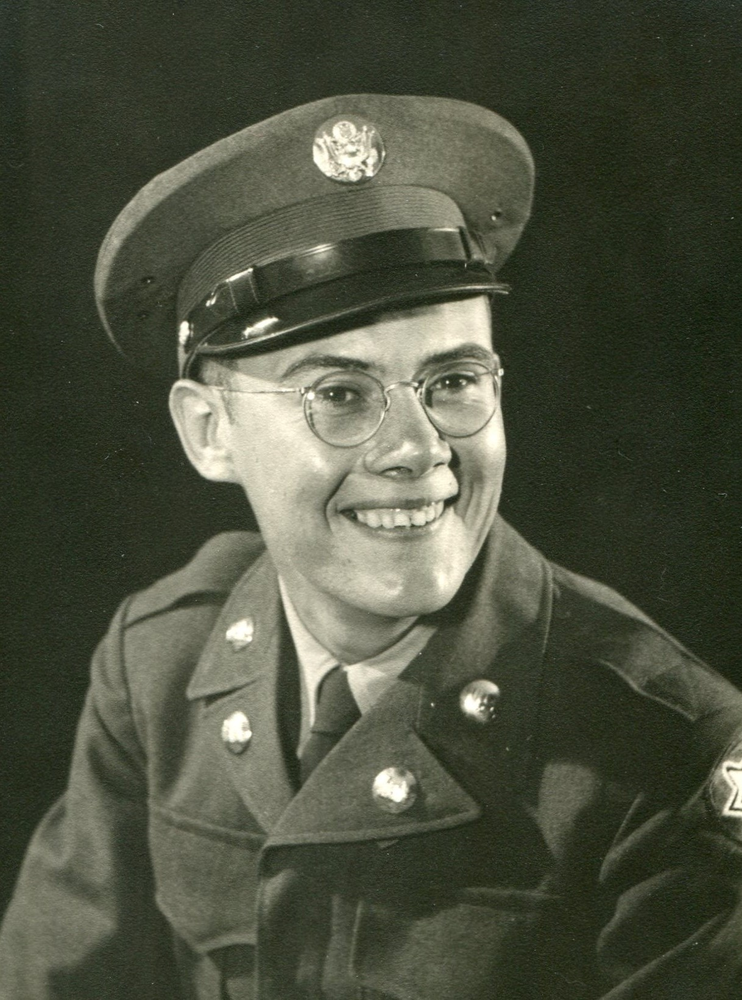 Please share a memory of Charles to include in a keepsake book for family and friends.
View Tribute Book

Charles S. Fish Jr., 88, of Potsdam and formerly of Navarino passed away September 18, 2018 at Gouverneur Hospital after a brief illness.

Born in Syracuse, Charles lived many years in Navarino before moving to South Colton in 1986 and then moved to Potsdam.  He was a Korean Army Veteran.  Charles retired after 26 years with the Town of Onondaga Highway Department.  He then worked for the NYS Park System at Higley Flow State Park.  Charles was Animal Control Officer and Constable for the Town of Colton.  He was predeceased by his wife Janet and brother Carl.
Surviving are his children C. Edward (Pamela) Fish of Solvay and Mary Ann (Michael) Garlatti of Syracuse; his sister Margaret Marley of Stafford, VA; and three grandchildren Ariane (Patrick) Cassidy, Mason Garlatti and Emily Garlatti, all of Syracuse.
A calling hour will be noon to 1 p.m., followed by a service at 1 p.m., both held Monday, September 24, 2018 at Ryan Funeral Home, 44 E. Main Street, Marcellus.  Burial will be private.
In lieu of flowers, contributions may be made to the American Cancer Society, 6725 Lyons Street, East Syracuse, NY 13057.

Share Your Memory of
Charles
Upload Your Memory View All Memories
Be the first to upload a memory!
Share A Memory
Send Flowers
Plant a Tree