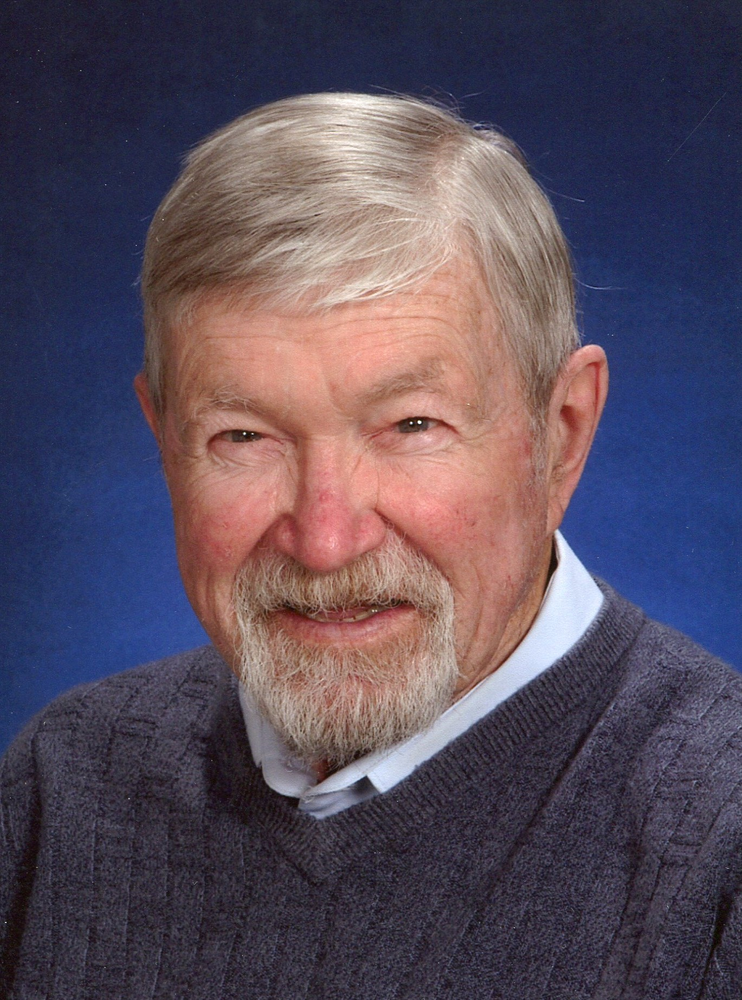 William Pattee Whyland III (Bill), 84, passed away peacefully on September 21, 2017 from complications from Parkinson Disease. He resided in Marcellus for over 50 years and was recently a resident at Elderwood Skilled Nursing in Liverpool. Bill grew up in Kearny New Jersey before moving to upstate New York; first in Rome NY while in the Air Force, and then Ithaca and Marcellus. He was predeceased by his parents, William P. Whyland Jr and Edythe F. Whyland. He is survived by his wife of 61 years, Janet Cronkright Whyland, and children: William (Mary Anne), Glenn, Jeffrey (Linda) and Carolyn (Doug Weinthaler) in addition to granddaughters, Nichole, and Kali. Bill had degrees in Electrical Engineering from Lehigh and MIT before receiving a Doctorate in Engineering from Syracuse University. He worked for General Electric for more than 35 years in Ithaca and Syracuse. He was an Electrical Engineer, with his primary focus in sonar. Bill was an avid sailor, learning on the family boat on Conesus Lake where he had a summer home. He then bought his own Jet 14 followed by his Thistle. He sailed mainly on Conesus Lake where his Thistle lead the pack most of the time. He also sailed in many area lakes with the regional Thistle Association. He enjoyed skiing and belonged to the Thunderbird Club at Song Mountain for many years, during which he made many ski trips both to eastern and western slopes. Our family gives thanks to the many doctors and aides who have assisted Bill throughout the years and especially to the staff at Elderwood who were so friendly and caring. Calling hours will be from 10am till noon, followed by the funeral service at 12:15pm, both held Monday, September 25, 2017 at Ryan Funeral Home, 44 East Main Street, Marcellus. Burial will follow at Highland Cemetery, Marcellus. In lieu of flowers, donations may be made to the Marcellus United Methodist Church or Baltimore Woods Nature Center.
Monday
25
September

Share Your Memory of
William
Upload Your Memory View All Memories
Be the first to upload a memory!
Share A Memory
Send Flowers
Plant a Tree