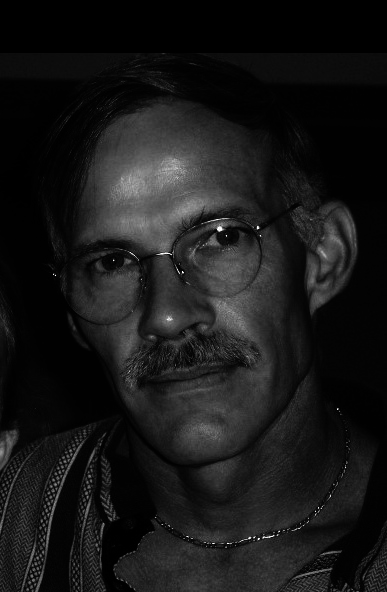 Paul J. McNeilly, 58, of Marcellus and formerly of Franklin, NY passed away at home September 1, 2017 with family by his side. Paul was born in Sidney, NY to Robert and Rosalyn McNeilly. He graduated from Franklin High School and was employed for 22 years at The Raymond Corporation. Paul was an avid hunter and fisherman, and enjoyed woodworking. In addition to his parents, Paul was predeceased by his brothers Orman and Robert. Surviving are his loving partner Barbara Wall; daughters Brooke McNeilly and Shelby McNeilly; siblings David (Debbie) McNeilly, Daniel (Sandy) McNeilly, Phylis (Ralph) Sitts, Roger McNeilly, Richard (Jen) McNeilly and Kelly Nichols; special "granddaughters" Ayla and Jolie; and several nieces and nephews. The family would like to give a heartfelt thank you to the Oncology Department and the ICU staff at Upstate Medical Center. Friends may call Monday, September 4th, from 2 to 5pm at Ryan Funeral Home, 44 E. Main Street, Marcellus. A funeral Mass will be Tuesday, 9:30am in St. Francis Xavier Church, 1 West Main Street, Marcellus. Burial will follow at St. Francis Xavier Cemetery, Marcellus. In lieu of flowers, contributions may be made to Hospice of CNY, 990 7th North Street, Liverpool, NY 13088 or MAVES, P.O. Box 203, Marcellus, NY 13108.
Monday
4
September

Share Your Memory of
Paul
Upload Your Memory View All Memories
Be the first to upload a memory!
Share A Memory
Send Flowers
Plant a Tree